Camp Bestival is coming to Shropshire in 2022, and the heavy hitting lineup now has even more power after new acts have been added to the bill.

In October 2021, the festival confirmed it would be launching a sister event in Shropshire with the same family fun as the original.

Today organizers announced star-studded additions to the lineup for both venues and we just can’t wait.


Brit Award-nominated Self Esteem will head to Weston Park in August.

If that wasn’t enough, the sensational Bollywood Brass Band will provide a must-see performance for the whole family and British DJ and producer Mr Scruff also joins the lineup as he returns to Camp Bestival once again.

Elsewhere on the bill, “Chap-hop” legend Mr B The Gentleman Rhymer, British music duo The 2 Bears and Brit Nomminated Gracey.

They will join heavy hitters like Rag ‘n’ Bone Man and Rudimental, which headline the long weekend of music and activities. 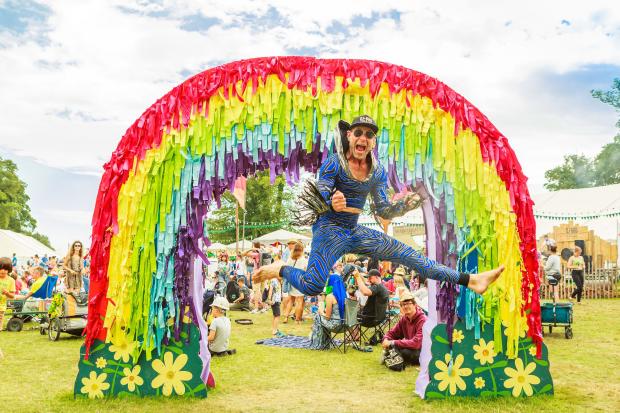 All weekend tickets include access to general campsites at Camp Bestival Thursday through Monday (4 night camping).

The Tier 1 prices for the festival are as follows:

See the full range of packages and payment plans for the Shropshire-based festival through Ticket Master.

You can all see the full lineup and how to book tickets for the Dorset sister event via our explainer.

You can book your tickets through Ticket Master.