Dig those flares, dust that glittery ball, and practice those groovy dance moves.

Camp Bestival has announced a Desert Island Disco theme for its 2022 event at Lulworth Castle between July 28-31.

More than 324 revelers will be needed to take part in the attempt at the biggest disco dance in the world.

Organizers of the event say it will feature a ‘sparkling array of disco delights throughout the weekend, including a host of glittery sounds from the world’s best disco acts, a brand new disco stage with the biggest ball world disco, which is expected to see families dancing the night away under the twinkling light of the gigantic glitter ball”.

There will also be a host of Desert Island Disco themed activities. 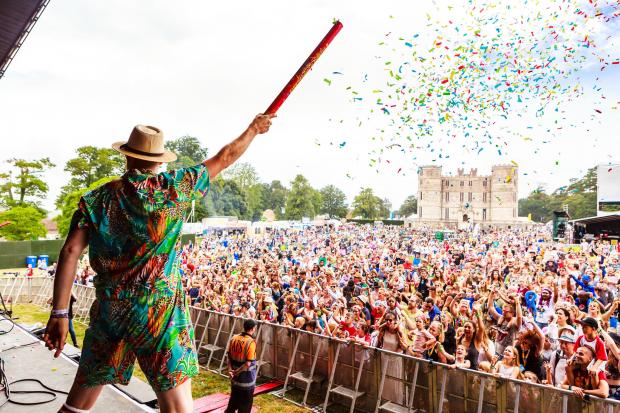 The lineup for Camp Bestival 2022 is expected to be announced early next year.

Camp Bestival, which was founded in 2008, is the brainchild of renowned music scholar Rob da Bank and creative director Josie da Bank. It has won Best Family Festival at the UK Festival Awards six times.

For more information and to book tickets, visit campbestival.net.