Jonas Blue: ‘A place on the main stage at Creamfields will more than make up for the last 12 months’

Jonas Blue was set for another monumentally busy year before the coronavirus emerged and decided to throw the music industry into turmoil.

We sat down with Blue to discuss what a challenge it’s been for DJs and producers over the past year, his latest single, and his plans for his imprint.

Blue has been opting for a more dance-oriented theme of late with the records he’s produced, such as the huge anthem “Ritual” alongside Tiësto and Rita Ora in 2019.

His latest record is a deliberate return to the sound he began to explore and it was this subtle shift in direction that got the 31-year-old excited.

“It takes me back a bit to my roots with house music,” he commented. “It was fun doing that.

“Some of my collaborations I did were more dance-oriented, like the one called ‘By Your Side’ that I had with RAYE and also the ones with Tiësto and MK.”

Since Covid-19 dealt a hammer blow to the music industry, it has presented artists with many challenges, one of which is their ability to promote tracks.

Before the pandemic, it wouldn’t have seemed out of place for an artist like Blue to travel thousands of miles every weekend, playing shows all over the world.

The Essex-born entertainer has opened up about how grateful he is to have built up a loyal fanbase that has helped him weather the tough times of the past 12 months.

“For the music that I make and not being able to tour and promote those tracks in an original way has had a bit of an effect on the tracks and the whole scene,” he added.

“I’m very lucky because I’ve been going there for a few years now, so I have my fanbase from a lot of previous years.

“It’s definitely been a bit of a challenge, for sure, but I’d like to think that we’re coming to the end now and hopefully we can kind of have a year where there’s definitely some gigs and things like this.”

Despite all the anxiety surrounding the current situation, that hasn’t stopped the Electronic Nature boss from continuing to make music. When we talked about it, it was easy to identify the confidence in his voice that helps reflect the appropriate and resilient attitude you need as a DJ/producer.

It was also refreshing to hear the humorous anecdote he gave as he reflected on the past few years.

“It didn’t really affect my concentration and my ability to make music,” he commented. “I’ve always done it, whether on the road or in the studio.

“It’s just nice to be in one place and not on a flight and having to charge my Bluetooth headphones all the time.”

Like many artists, the pandemic has provided Blue with a welcome break and a chance to recharge his batteries.

Looking back, Blue recognized how busy her schedule had become and that, in a way, it was a blessing to be suddenly presented with all that downtime.

“2019 was probably one of my busiest years of my life and there were definitely times when I was exhausted,” he added.

“If you could catch 20 or 30 minutes of sleep, you would. It was definitely getting to a point after five years where it was taking its toll.

While that turned out to be a good thing for Blue when life was put on hold and touring was postponed, some aspects proved to be quite difficult.

“When you were on the road for so long, adjusting to being in one place was quite difficult for me,” he commented.

“Waking up in the same bed every day and having a structure seemed a little strange because my structure was to finish the club or the festival, get three to five hours of sleep, catch a flight and go somewhere else.

“That was the mentality and that was how my biological clock was for years. It was actually quite difficult for me when I had to stay in one place.

One of the things Blue admitted has always been one of the biggest challenges on the road is the need to always present himself as the life and soul of the party.

“You always have to be on,” he added. “You might have a day where you feel a bit lame, but you still have to perform in front of thousands of people and create the party.

“You have to be very strong to do this job and I’m definitely here, there and everywhere, but it’s all the in-betweens that make it quite difficult.” 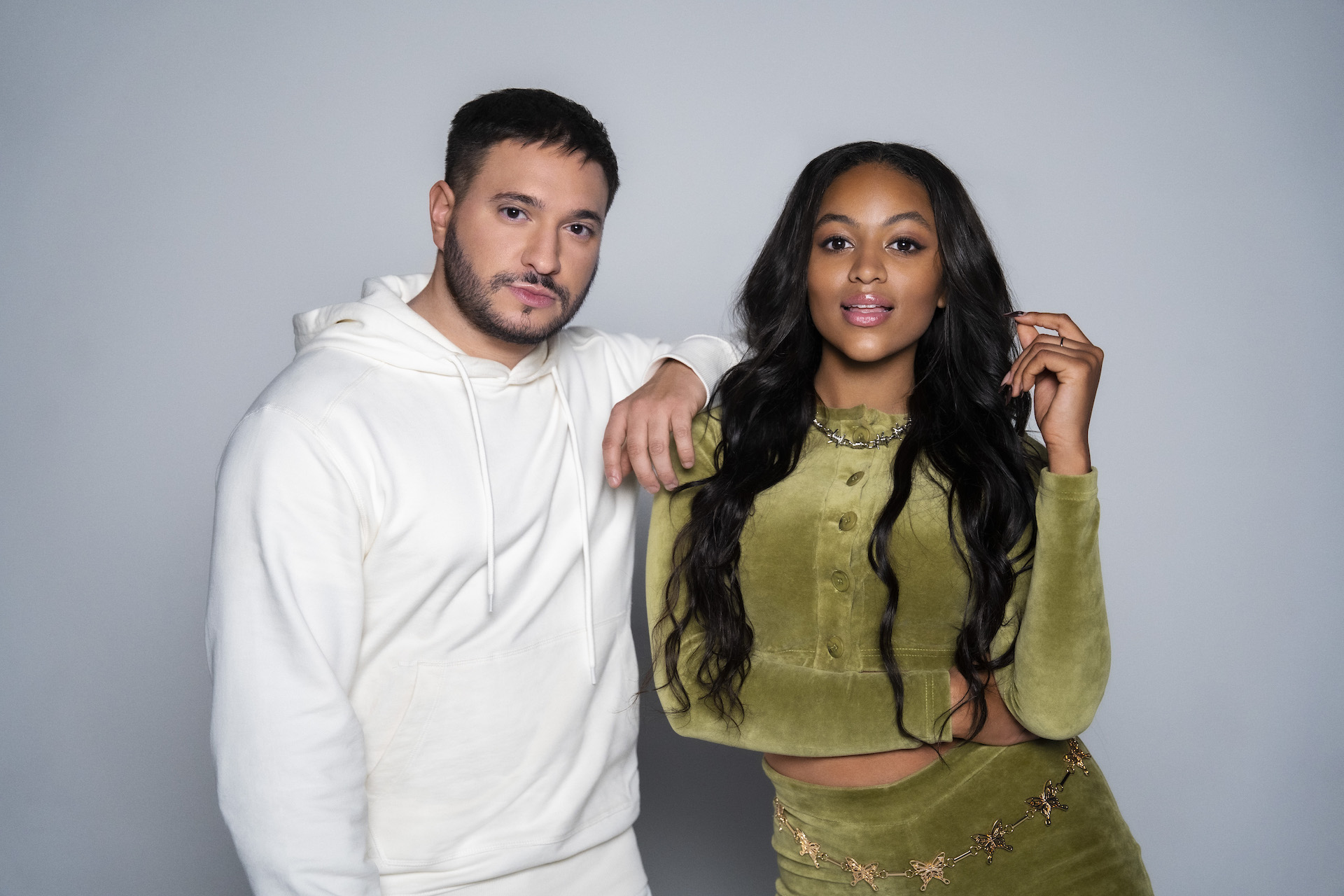 While he may have missed the opportunity to perform in front of thousands of people in a country halfway around the world, Blue has something just as exciting coming this summer.

When the news broke, they had secured a spot on the main stage at that festival. Blue was over the moon.

“We also announced Creamfields in the UK this year,” he continued. “I’ve never played at the festival before.

“We held on for a long time because we wanted the right show and the right time. It will be exciting because we have the main stage.

Blue has worked with a number of top artists like MK and Grammy Award winner Tiësto in recent years. Curiously, he recounts the most treasured experiences as being the times he shared a studio with English singer/songwriter JP Cooper.

While he has immense respect for music industry titans like MK and Tiësto, there’s no denying that Blue looks up to Cooper the most.

“I think JP Cooper is one of the most underrated artists in my opinion,” he explained.

“Every lyric we write is amazing to hear JP. It doesn’t even sound real.

“It’s this weird out-of-body experience because it’s the most organic thing about writing with him.”

Blue continues to profess his fondness for the Manchester-born singer as he recounts the lavish way they go about building songs together, drawing comparisons to how some of the greats did.

“We’re literally sitting in front of a grand piano, I’ll be playing chord progressions and JP will be there with his pen and paper,” he continued. “It’s written in the most organic way.

“That’s the beautiful thing about this kind of songwriting. It’s done in the most classic, organic way with the people who inspire me the most.

“It’s similar to how people like Michael Jackson and Quincy Jones would have done in the very beginning.”

Blue was also brimming with excitement when asked for an answer on what the coming months hold for his Electronic Nature imprint. The peculiarity of its imprint is that things started to fall into place when all the nightclubs and festivals were closed or postponed.

“It really started to come to life in the middle of the pandemic last year,” he added.

“It will be exciting to look ahead when we host Electronic Nature events and have a team of people that we showcase at a festival.”

The biggest motivation for Blue as a label owner is to be able to give back and nurture artists who are looking for that first big break.

He cited a shining example with his recent single ‘Something Stupid’ and admitted it would be so much easier and safer if you always went with an established artist. Blue confessed that he always preferred to play and give upcoming talent an opportunity.

“On my last single nobody heard of AWA but I was able to put it out there and you take these huge risks,” he commented.

“If you have a massive established artist then maybe your track does different things and performs in different ways, but that goes back to the very beginning when I found people like RAYE and JP Cooper.

“I still strongly believe it’s a good thing to do, so I’m going to keep going.”

This interview also appeared on our partner platform Ticket Arena.